Tucson is a confident and playful 1 year old male Black and White Domestic Short-Haired Cat who was rescued from the streets of Thailand and currently lives at the Soi Dog Foundation shelter in Phuket. 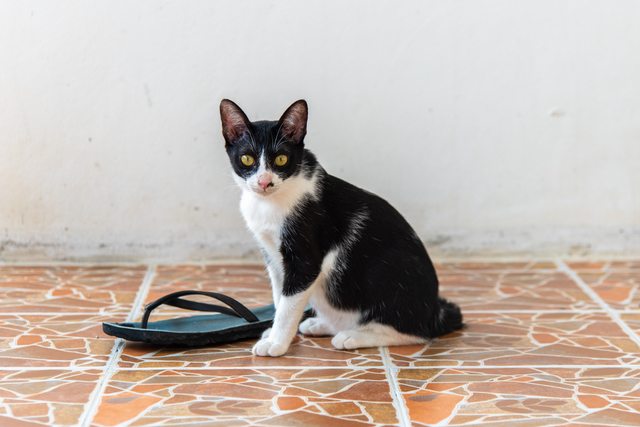 Tucson has spent most of his kittenhood at Soi Dog. A good samaritan brought him in after they found him weak, skinny and frightened under their car with no one around to feed or take care of him. 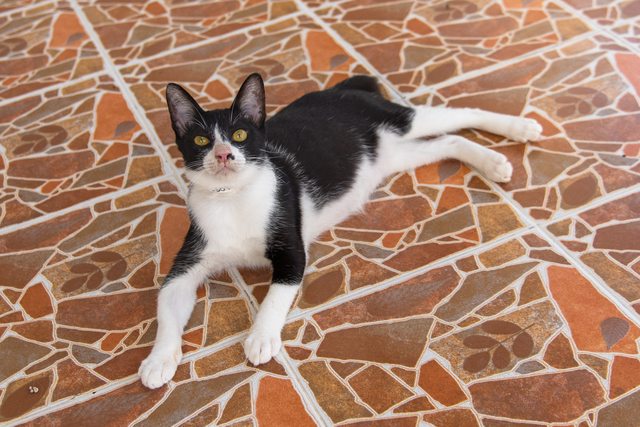 Because of his Batman-style fur markings, Tucson is known as the resident superhero of the shelter, or â€œBatcatâ€. And he has the superhuman agility and lightning-fast reflexes to match.

Heâ€™s always the first to jump up and play with visitors and show off his powers. 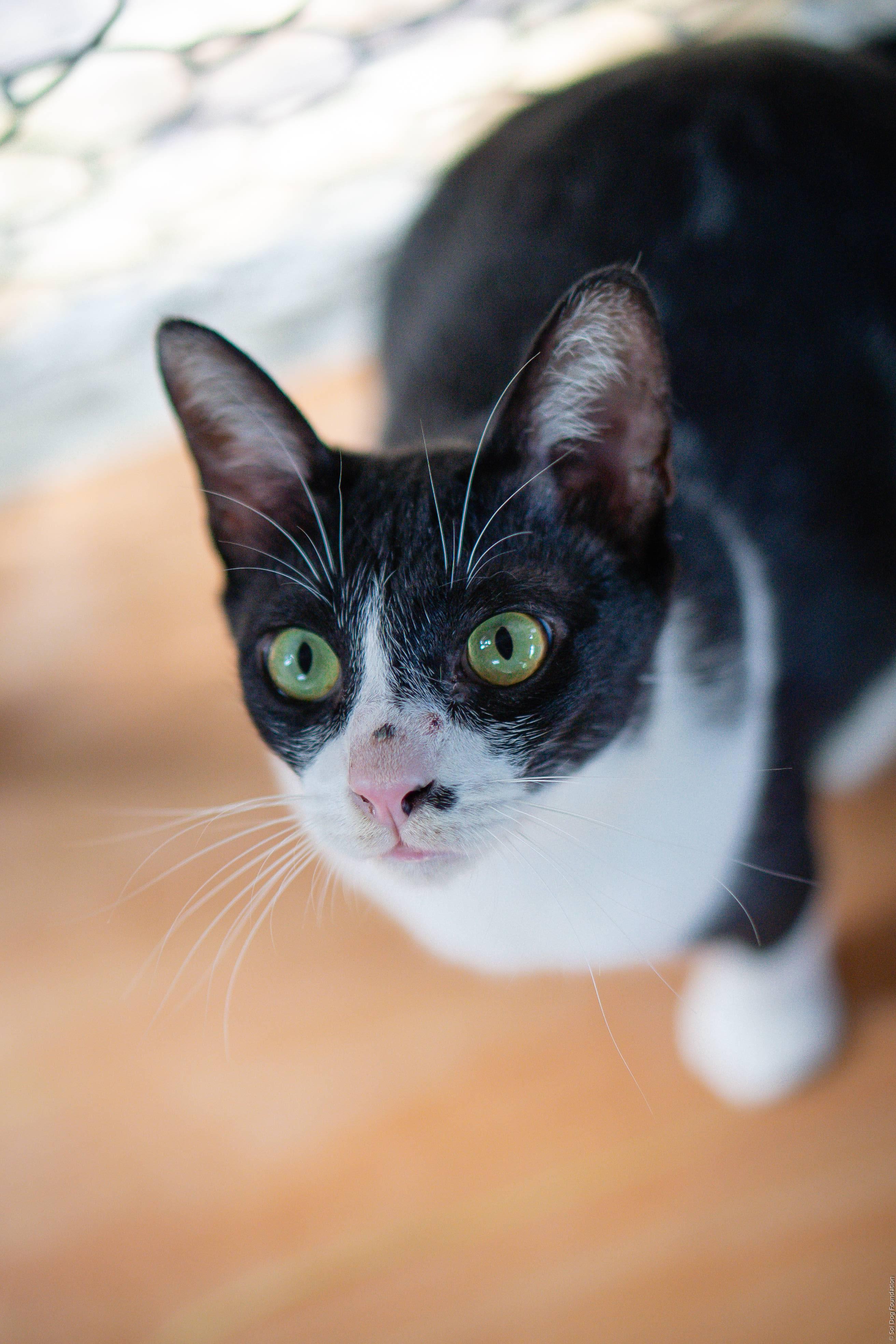 We all know that every superhero needs a sidekick. Will it be you? When humans and felines join forces, something magical is sure to happen!

Enquire About This Cat ⇢